Lately I've been noticing that people make gifsets/photosets using translations from various places.  My stance on that is if you want to use translations from my community (whether for graphics or for translation into different languages), you must ask for my permission first.  I will almost always allow you unless the translations are community-locked which are off-limits.

I spend a lot of my free time doing this without gaining much, so please respect my wishes.  I've never once felt the need to close this community, but I might consider it if stealing translations gets out of hand.

COMMUNITY MEMBERSHIP IS CLOSED.  I need time to reorganize posts, so please DO NOT send PMs asking if I can add you to the community because I won't.  Membership will open once I have the community back in order.  I have already had four people send me PMs asking me to add them despite this message being posted as a sticky.

If you follow me on tumblr, you might have read what you've probably already known for some time and that is me leaving the K8 fandom.  I've been a fan since pre-debut and I always thought I'd be a hardcore follower until we all became old and withered (I'm around their age anyway), but life changes, priorities change, and things happen.

First off, all of you are AMAZING community members.  I didn't see a single file of mine reuploaded anywhere and I would do periodic checks if I remembered.  So thank you for being great people.  If you did share, you probably did a great job of hiding the file name, but whatever, as long as it wasn't blatantly out there like what I've seen people do to other subbing groups.  I'm not leaving because of other groups or fans... I actually don't interact with them at all.

I'll be moving to Asia (again... I know, I was in Japan for a while and then I moved back to Canada for work and now I'm moving again for work), so I'm trying to get rid of my collectibles because they've been cherished and deserve to go to loving fans like yourself.

If enough interest is generated, I'll get on with compiling a more comprehensive list of the things that I'm willing to let go. Be warned that I do live in Canada where shipping to other countries can be ridiculous, but we'll worry about that later.

For now, here's a general break down of the things I'm willing to sell (prices to follow):

HOWEVER.
If you can wait until next year (haha I know), I'll be visiting family in the summer and can bring back goods with me to Korea to sell from there.  The shipping will be way better for those of you who live in Asia.  That's just an alternate arrangement if you can wait.  My stuff won't be going anywhere unless there are tons of people who want to buy from me.


As for the community, I won't be running it any longer, but I will unlock all posts.  I realize that this might be unfair to all of you who applied for membership, but keep in mind that you all got to download stuff YEARS in advance, so I think it's okay now.  I think all the links still work, but if they don't, I'll reupload.

THANK YOU FOR BEING AWESOME AND SUPPORTIVE.  I've already received some really kind messages from those of you who follow me on tumblr.

Please keep your eye out for my very last summary.  I promised the Tendou Yoshimi episode of Janiben and you can look forward to it some time in the beginning of August.
Yes, belated.  I've got way too many life things going on right now, so this isn't my best work, but it's passable.  At least it's grammatically correct. 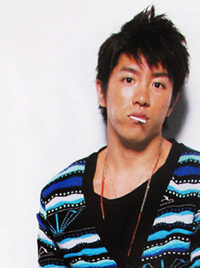 Our dearest yaeba, have a happy 32nd!
( Collapse )
To our dearest Orange PanPanda,
Keep embracing your inner child and just being the sweet person that you always are!
HAPPY BIRTHDAY, MARU!! 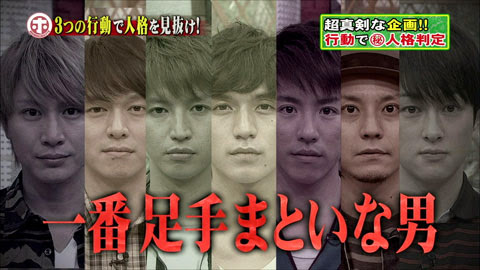 This will be a really quick summary because I know I’ll spend way too much time writing and pretty much end up translating it which, right now, I definitely don’t have time to do.

As always, DO NOT HOTLINK IMAGES and DO NOT REPOST. 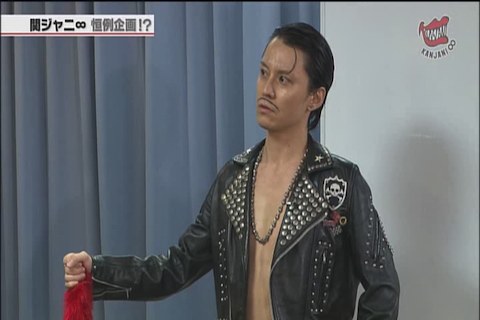 These are going to be notes just to help you get through the DVD extra.  I haven’t had time to do anything other than this, but I feel like it’s more important than doing summaries of shows.

Do drop by and let me know how the concert went if you get a chance to go!

With a few hours to go, here's a little something for my dear Subaru's birthday.  Nothing makes me happier than when he talks about how much he treasures the fans. 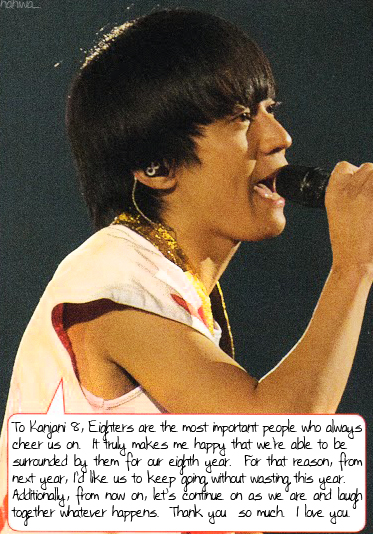 Whoa, this is late (well, still the 11th here) but Happy Birthday, Yasu!

Sorry for just one measly thing, but I'm so busy with work and my weekends are filled with stuff that I can't do on weekdays. 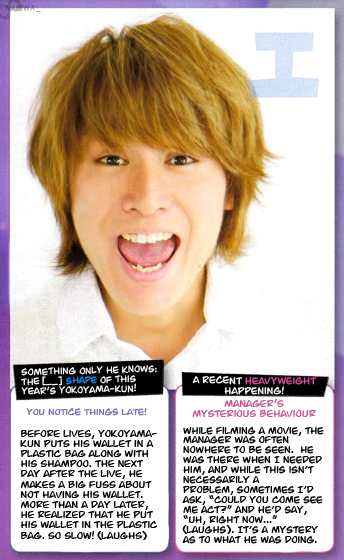 From TV Life 2012.12.22
I wish I had a better scanner!
I guess this episode is coming at a very opportune time which is why "Kencho Omotenashika" is a big sponsor for the 300th SP. 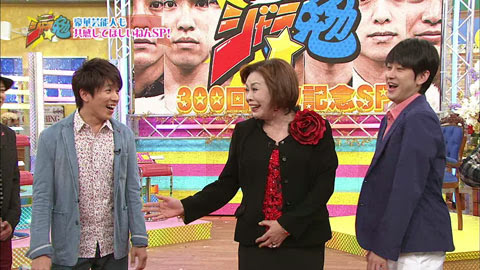 Kaminuma Emiko is pretty much the queen of Kansai variety, so if you don't know who she is, it'd be good to remember who she is now because K8 really love her.

As always, DO NOT REPOST and DO NOT HOTLINK IMAGES.
Holy moly, I didn't realise that I was so behind in Janiben!  Sorry for the wait, peeps. 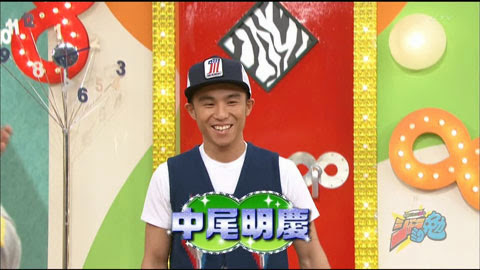 As usual, DO NOT REPOST and DO NOT HOTLINK IMAGES.
Collapse