Hello to all members and hopefully the owner Susan,

This comm become sad and lonely place but it's always on my mind and constant source of stress. I want to do something for this comm and yet I can't.
Ai no Kusabi is clasic, "first" yaoi anime for many here and as such, being trendy or not atm AnK comm could/should stay and wait for some better times and new readers/admirers or at least hibernate meanwhile... 'till better times come.

I'd hate to see it deleted but I'm worried what would happen to it eventually.
Susan, present owner was not easy person to get along with and this resulted in treating comm as her own journal instead of "community" and being reluctant to involve anybody else in taking care of it. Now that backfired and it shows that such behavior is irresponsible and selfish especially if you inherit legacy (she's not the original founder of this comm). Truth is previous owner were happy to pass comm to somebody new, but at least they take care of successor.
All this show that there should always be at least two mods besides owner and at least one of those should be "maintainer" as well so if owner is not available maintainer can make crucial changes needed sometime. The ownership can be passed only by owner so it does not question owner's position at any time.
Rules are changed from the time Susan inherit comm and now seem there is not many options:

You should include specific links to entries or comments which demonstrate the need for an active owner, along with entries which indicate that the community's members have attempted to contact a maintainer. The Abuse Prevention Team will investigate and take the necessary action to resolve the situation."


This is how things are now. In the past I offered Susan my help with comm but she refused. I'm still willing to do so, but not alone (as I explained above) but I don't see the way to take over comm and Susan is unresponsive. I don't know what happened to her but I do know her health was not the best and there are great chances she may never appear again on live journal.

Susan, if you read this please do let us know you are around!

So, if anybody has any idea how to deal with this situation,  please do come forward with it since I'd like to save this place!
Thank you!

I am searching for the LImited Edition BluRay vrom the Ai no Kusabi 2012 Remake. Sadly I wasn't able to get it through the shops (Yesasia, CDJapan, Amazon and Ebay) and now I hope someone here can help me to get this item in used (but working!!!) condition.
I am searching for the version with the music box (working music box) and I am willing to pay around 90 € (not more since I am not paying more than the original price of 100 € for a used item.

Any help is really appreciated.

I was wondering if someone had a copy of the Gin no Requiem CD Translation to share with me, since it's from the same author of Ai no Kusabi. I've tried links from aarinfantasy but all of them are dead. Help me, please.

I'm new here and I wanted to join this community. Do I have to ask permission or something? Or can I just post stuff on here straight away?

I've got a fic I wanted to post, it's got 2 chapters so far. Do I need to send my fic to somebody in advance or can I just post it here? Is it sufficient to include a summary and a rating in the post and then put the actual chapter under a cut, or are there other requirements as well?

Thnx for the info!:)

I'm looking for DMP's Ai no Kusabi volume 8. I apparently missed the release and now have a hole in my set. They don't seem to be doing any reprints either. At least not anytime soon since they'll probably say it's on their (perpetual) reprint list. I've heard the translation isn't the most accurate, but I'd still like to complete my set.

Does anybody know where I can find one or has a copy they're willing to part with? For a reasonable price?

Thanks for hearing me out. ^^

Hello there!
I recently remembered that I used to roleplay with one of the community's members, but the correspondence abruptly stopped in 2009. Ever since then, this person hasn't posted anything on their Lj blog. They go by the name planetamoi. I tried to reconnect back in the day, but was unable to. Does anybody know what happened to them? And how can I get in touch with said person?
Thanks a bunch and have a nice day!

I have recently acquired some AnK doujins from my friend. She asked me to ask you guys if these have been scanlated or not because she badly wants to read them (and me as well). Perhaps some of you guys may know a website that hosts the scanlated versions of the following... 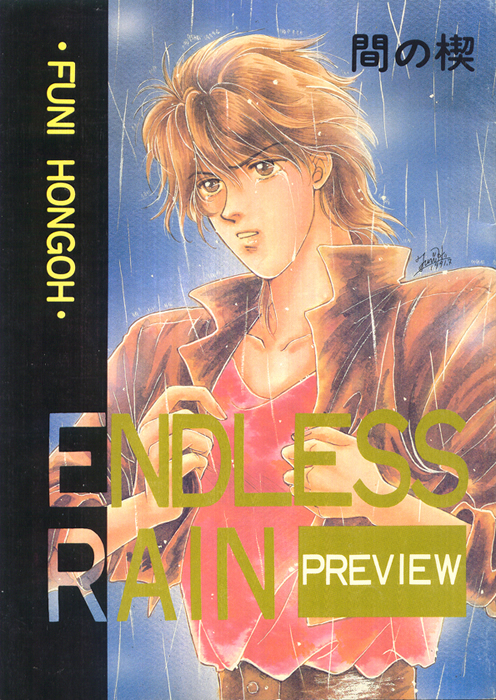 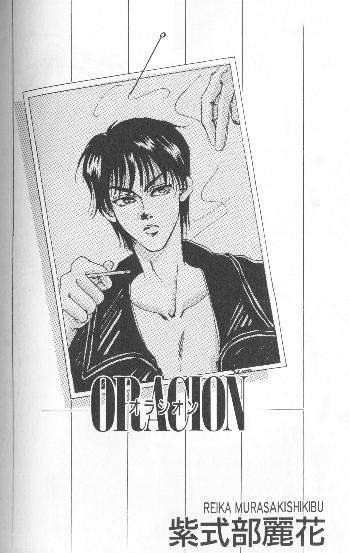 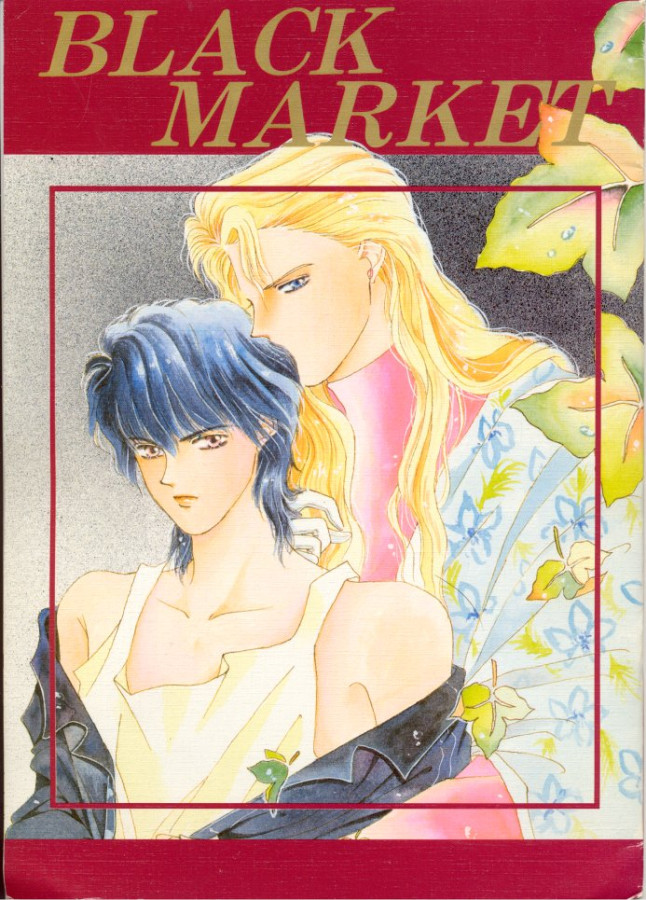 If there's none and there's someone willing to translate these, I can give copies of the doujins.
Thank you!
Back in October I noticed a YouTube video advertising TR, along with another video advertising Kira’s return. The YouTube account was referring to her as ‘The Rising Phoenix.’ I think one video may still be available, but the account itself is gone. The website: kiratakenouchi.com is gone, as well. Everything is gone, and yet, it’s still being sold on Amazon? Something’s not right. Does anyone know what’s going on? Was there an issue with copyright? I noticed that she had some DA cosplayers in the video, as well. Did she have their permission to use their photos, and is that where the problem arose? I don’t understand why she would take it all down. The video was amazing, the music was astounding – did anyone else see it aside from me? I swear, if it were a trailer for a movie version of TR, I would have gone to see it opening night. As for the books that are currently being sold, I just honestly want to say that I don’t agree with it. I recall reading the fanfic back when it was free. I was excited to see an epic video advertising Kira’s return, as well; but I think she’s just trying to scam people again. I’m sorry, but this fanfic is still available on line for FREE. It’s a fanfic and she does not have the permission from the original author to be making money off of her work. I just can’t stand by and watch people pay over $20 for a fanfic. This is a downright scam, and it doesn’t feel right. Does anyone else feel this way? I feel kind of cheated and, overall, disappointed. The link below will show you where you can read TR and the other fics for FREE - as all fanfics should be. If the link doesn’t work, simply go on Tumblr, type in Taming Riki in the search bar, and you’ll find it there. That’s how I found it. It’s a legit pdf download from a drop box. Anyone who has a drop box can vouch and say that this is safe, as it is a professional system that even my college utilizes. Aside from my torn feelings, can anyone enlighten me to what’s going on? It’s like she popped out of the ground and then disappeared with the rising sun. http://rikibisonleader.tumblr.com/post/87634429057/taming-riki

I found ANK on youtube (please do not ask me how) and totally fell in love with the whole packet. That was about 4 months ago. Because I wanted to read the story and not only watch the OVAs I tried to buy them. Unfortunately someone went crazy and rolled some dices to determine the price. I am just a student and have a very hard time buying these. So far I got Vol. 1-3 for a tolerable price, but Vol. 4 is killing me. I can not find a copy under 100$ (even ebay). I would humbly aks you, if you knew someplace where I can buy this part or if you knew about comming stocks so the prices have a chance to drop again?

Sorry for my language, but I am not a native speaker (and suck at writing).

I have a question and i'm new so please forgive me if i'm being rude by posting this here
I love the Ai no kusabi novels and i read the english volumes and i felt like there were parts from the original novel that were left out .Am i wrong ? I heard the author rewrote the newer novels adding extras plots to it but did she also cut some parts too?
Collapse