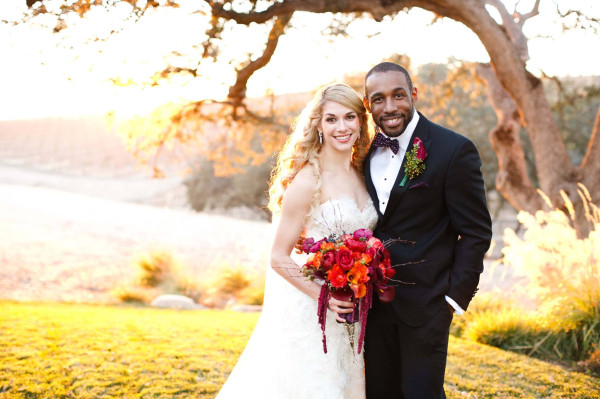 Congratulations to the newlyweds! :-)

I guess, everybody knows about the engagement. But it's the first time I saw the complete video of Twitch's proposal.

Warms your heart, doesn't it? I'm really happy for these two.

I am thrilled that representing the various dance genres of Popping, Locking, Krump etc in the All-Stars Dance-Pool from Season 4 is TWITCH!

LOS ANGELES (Hollywood Reporter) - Stephen "tWitch" Boss has stomped his way from the stage to the yard.

The footloose runner-up of the fourth season of Fox's "So You Think You Can Dance" has been cast in Rainforest Films' "Stomp the Yard 2: Homecoming."

Rob Hardy ("Trois") is directing, from a script by Albert Leon ("Feel the Noise").

Boss is slated to star as the antagonist, Taz.

The original "Stomp the Yard," which Screen Gems released in 2007, kicked up $74 million worldwide.

Boss displayed his dance skills in the features "Blades of Glory" and "Hairspray." He next appears in Disney's "Step Up 3-D," scheduled for August release.

FYI: Twitch has his own SYTYCD blog on PEOPLE magazine
Collapse