it's oh so quiet... in times when all MA-relating forums fulfilling with pages of new posts...
but - exactly - the new album is coming, if camrade Roberto not kidding once again!
the information's submitted on the official blog, so this time, it's seems too serious...

hey, massive fans
glad to find a community about this band

here's a cool review of Herculaneum, from the Gommora soundtrack

i met a christian in christiansands,
and a devil in helsinki 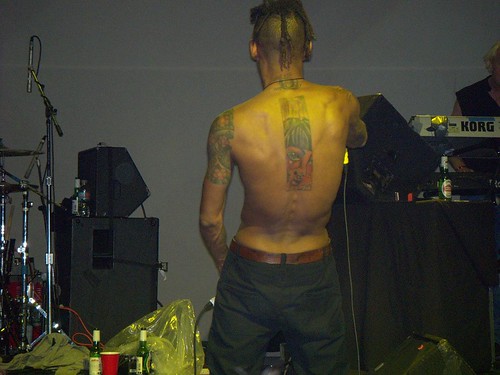 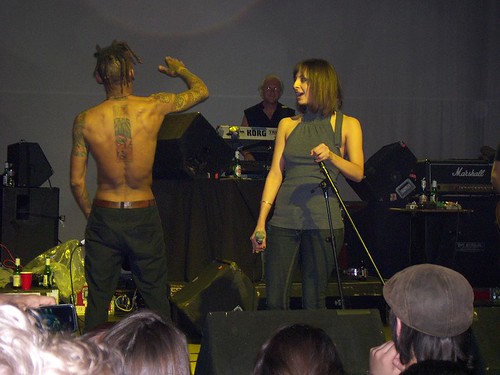 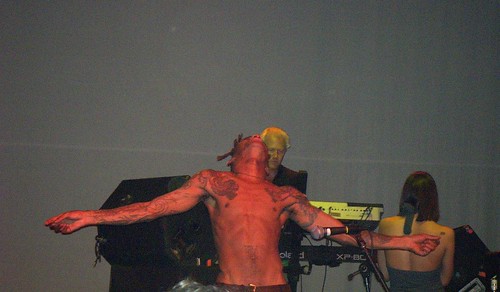 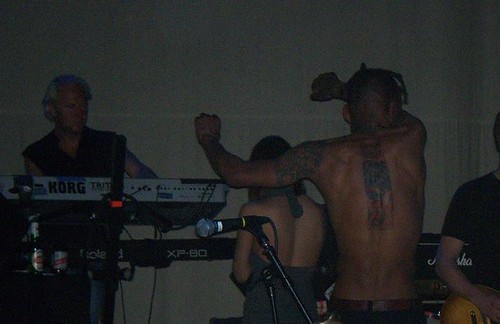 and in the meantime i'll create my own 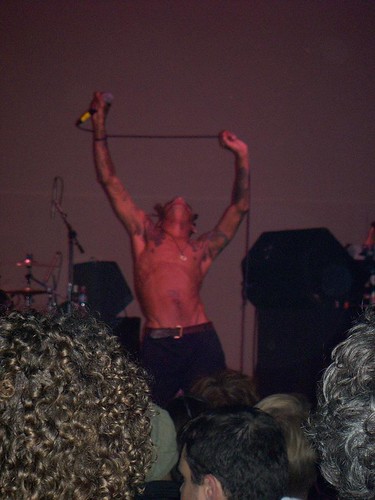 by my own
it means we'll manage 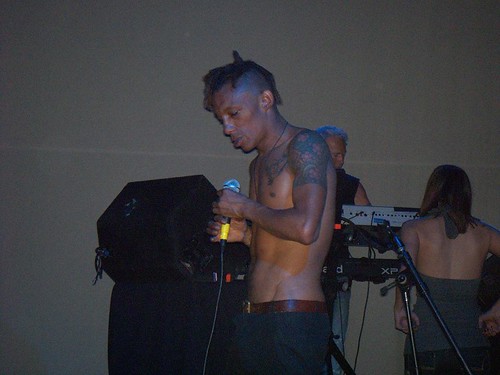 Does anyone have high quality pictures of the Massive Attack show when they were in Boston, MA?

It has something to do with a belated Christmas Present for someone.

And this one was inspired by DJ Shadow

You see, DJ Shadow released a new album called The Outsider, and all sorts of people were trying to hate on it. How it didn’t sound like the stuff they were used to, or how it’s jumping on a genre bandwagon. That actually kinda pissed me off. HE’S the artist, not those critics. Therefore he gets to do whatever he wants. At this stage of the game he’s got nothing to lose.

And that’s where the genesis started.

But I don’t really care, because at this stage of the game, I feel like I have nothing to lose.

PS
The epilogue track in part two is in German.
If you go to the waxdj site, I have put there a rough translation of the lyrics in the messages section.
Very eye opening to say the least!

Also, all parts have an adult word or two in them (Click the promo image to go to the download site)
(and if you want to, rate my mix!)

Could anyone here use my 2 Massive Attack tickets for October 5th?? Unfortunately, I'm unable to go. If you were thinking about going but didn't want to pay Ticketmaster's "convenience charge" of $8.20 (!!!) per ticket, please email me!

I'm willing to sell the pair separately or together - just the face value, $50 each. Pick them up any weekday in the Union Sq/Flatiron area or on the weekend in Greenpoint, Brooklyn. Let me know if you're interested!

Could someone please please make a post when/if they reschedule the Detroit show? I'm so bummed out T_T
Collapse