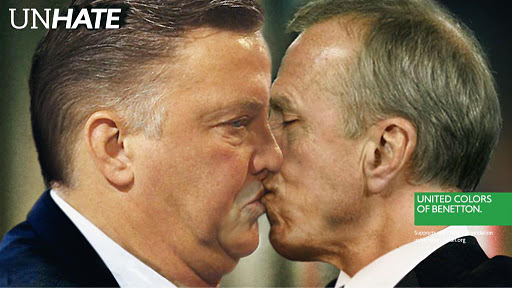 The pretty sad thing for Santos in the Club World Cup final is that nearly every goal could have been prevented if the center backs could clear the ball. However that did not happen and as we know FC Barcelona went on to defeat the Brazilian club 4-0. This is a little look into just where Barca attacked from, how the goals were created, and where the shots from the players came from.

If you watched the final you know that Messi and Xavi ran the show. Now here is a little look into just how much.

Barça TV just posted an extremly adorable (seriously, I don't think he could be any cuter) Martí Riverola interview and it was too good to not to post, so here you go, Enjoy!

LJ doesn't let me embed the video, so here's the link:

have a picspam of the Alcantara brothers. 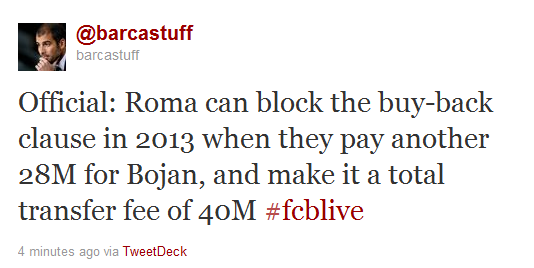