DIVER & AGUILAR HAVE DONE IT AGAIN.
Another stunning batch of photos of the boys, this time with a vintage theme.

Diver & Aguilar:
In 1871 the American company of Allen and Ginter began inserting pieces of card to protect the cigarettes from being damaged. It was not long before tobacco companies had the idea of printing advertisements on these cards, or "stiffeners" as they were called in the trade. In about 1876 companies began producing a series of cards that the smoker could collect. It was believed that this would encourage the smoker to continue using that particular brand. 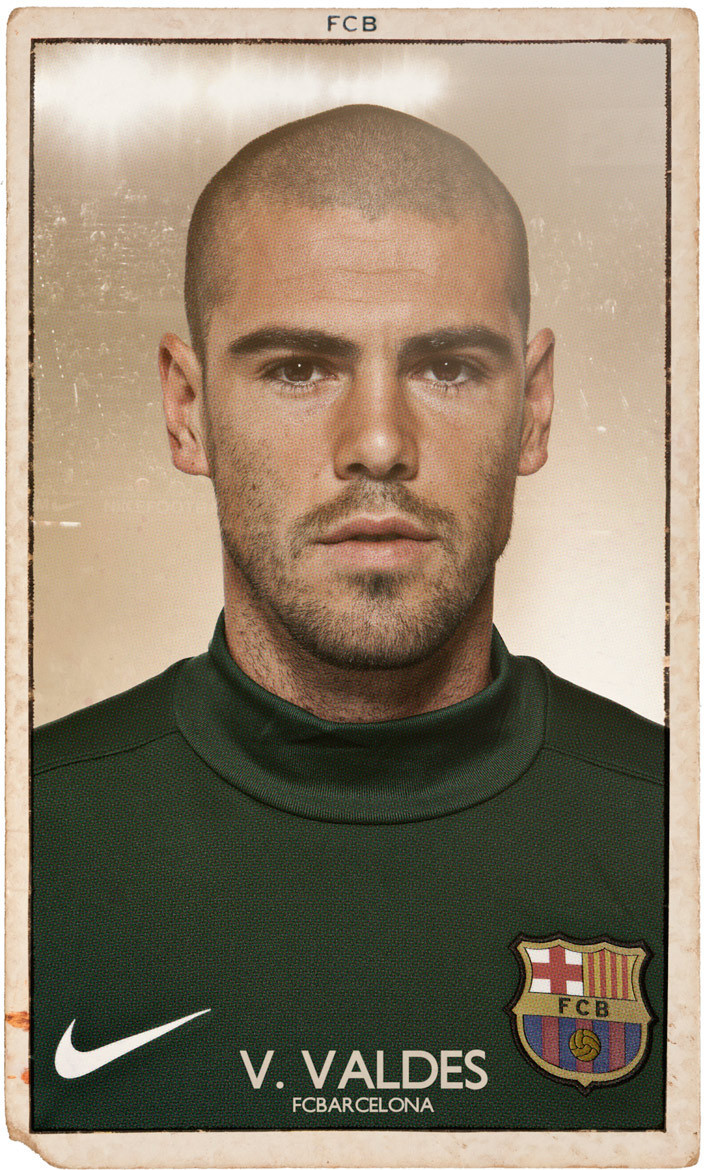 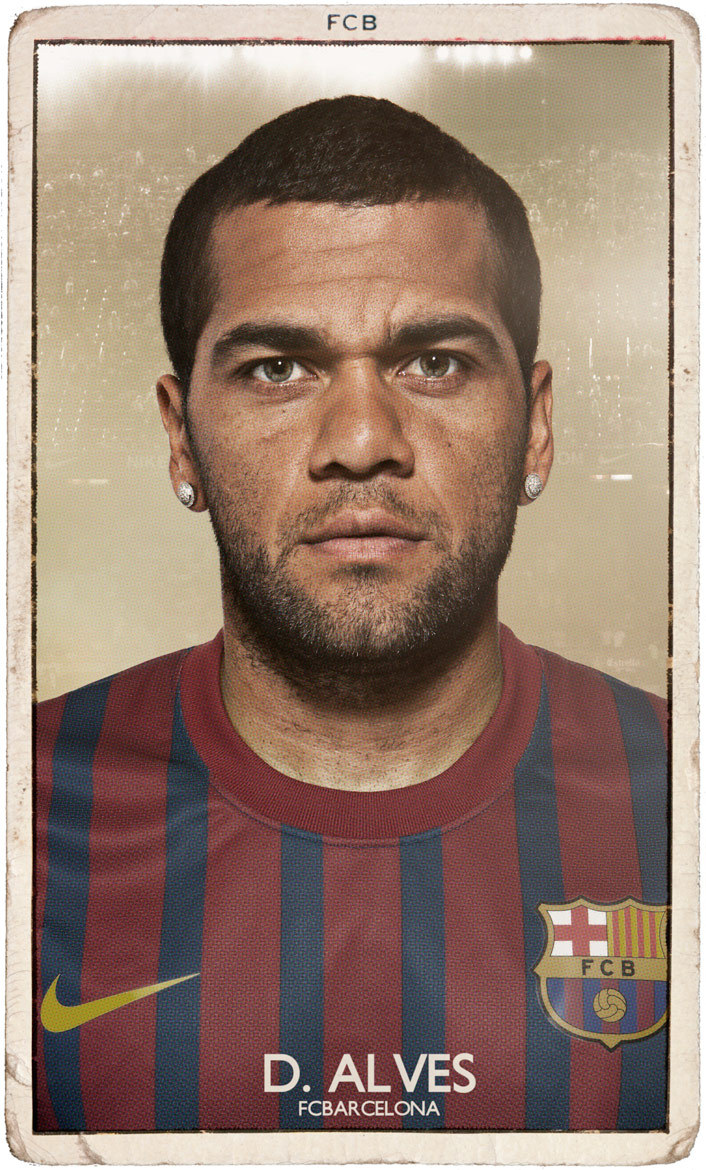 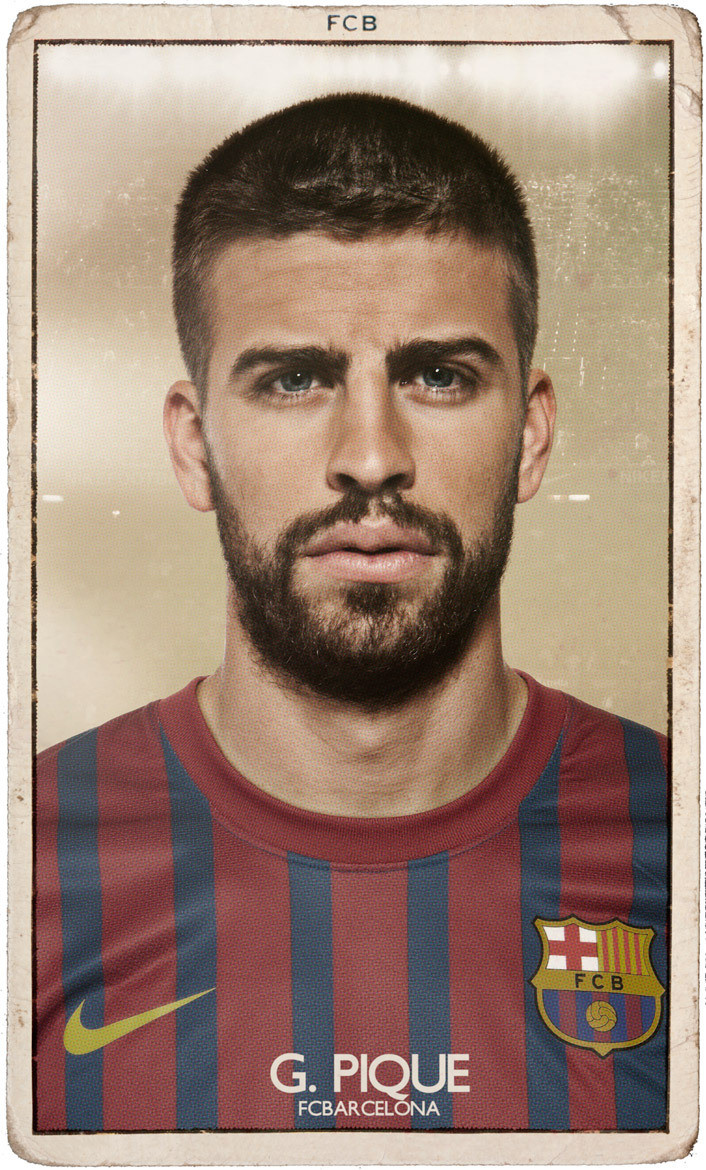 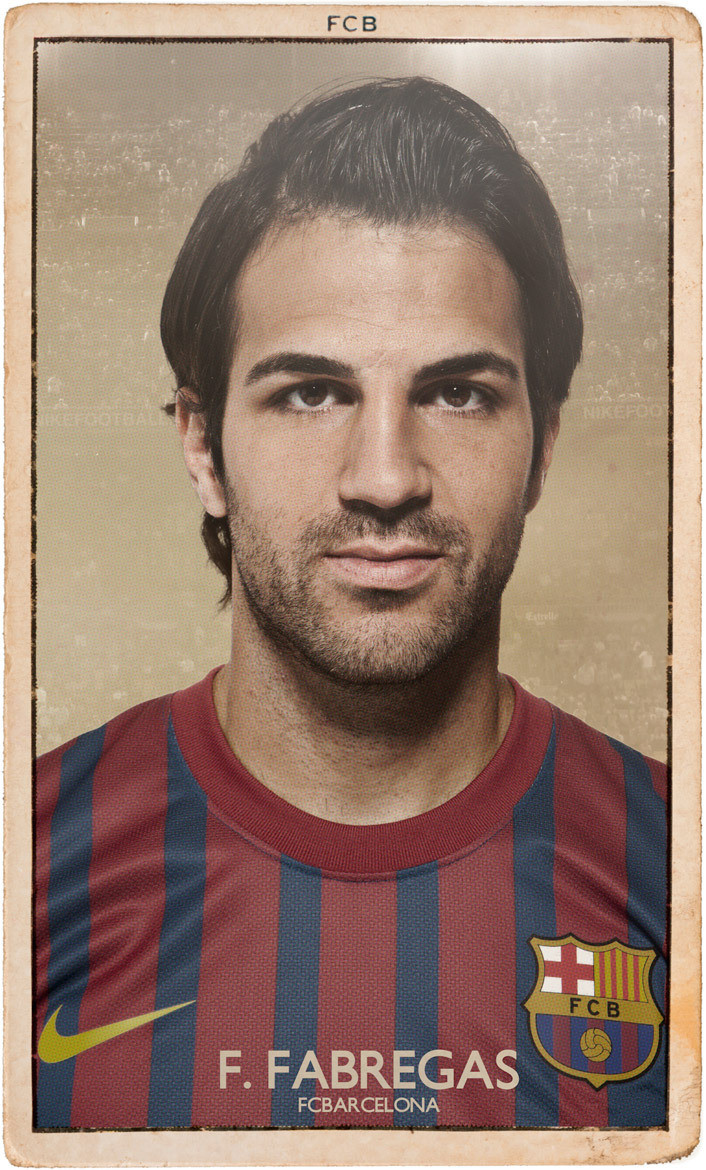 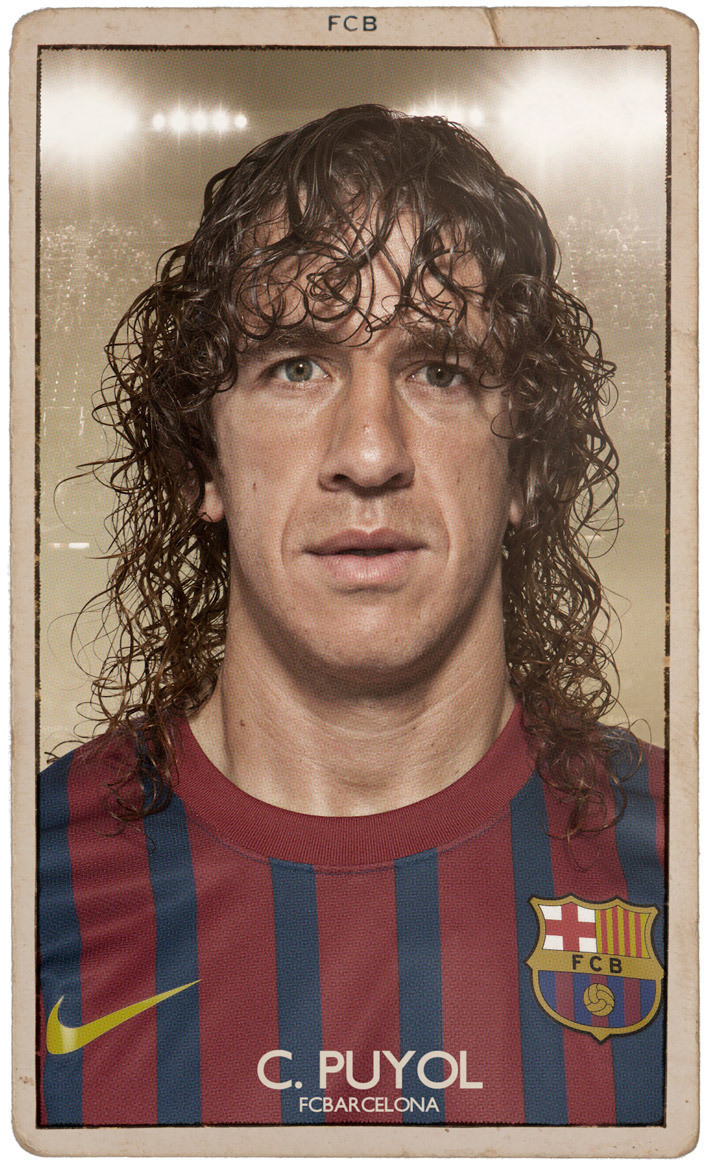 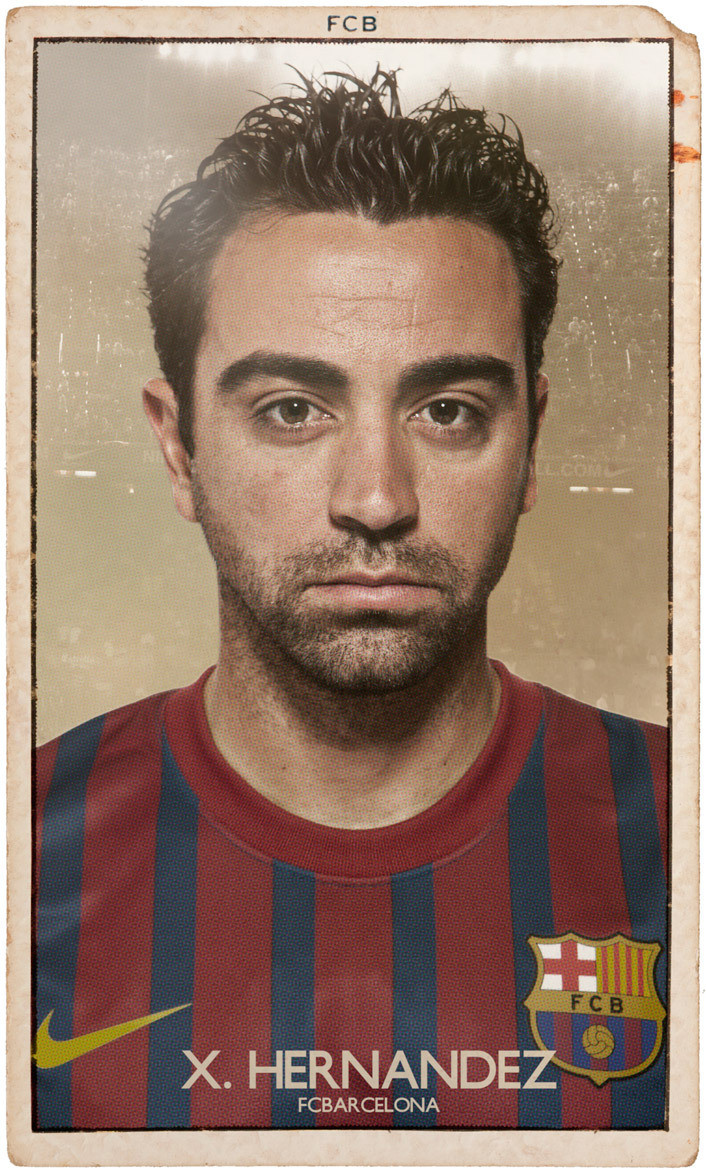 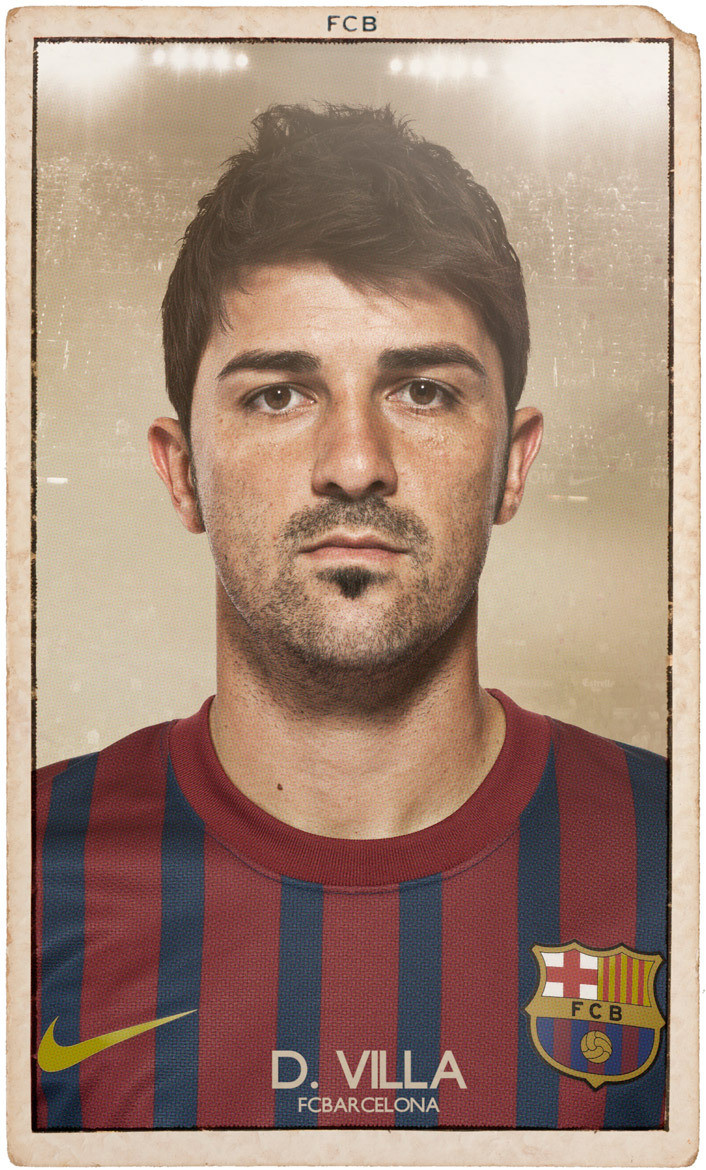 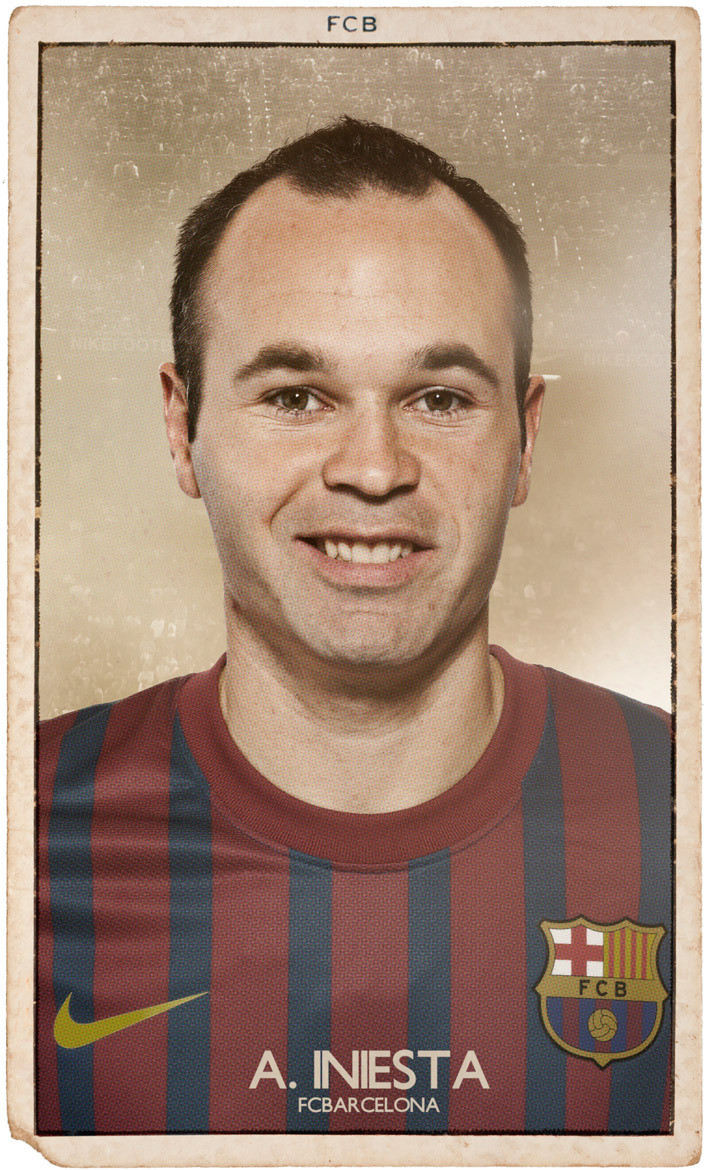 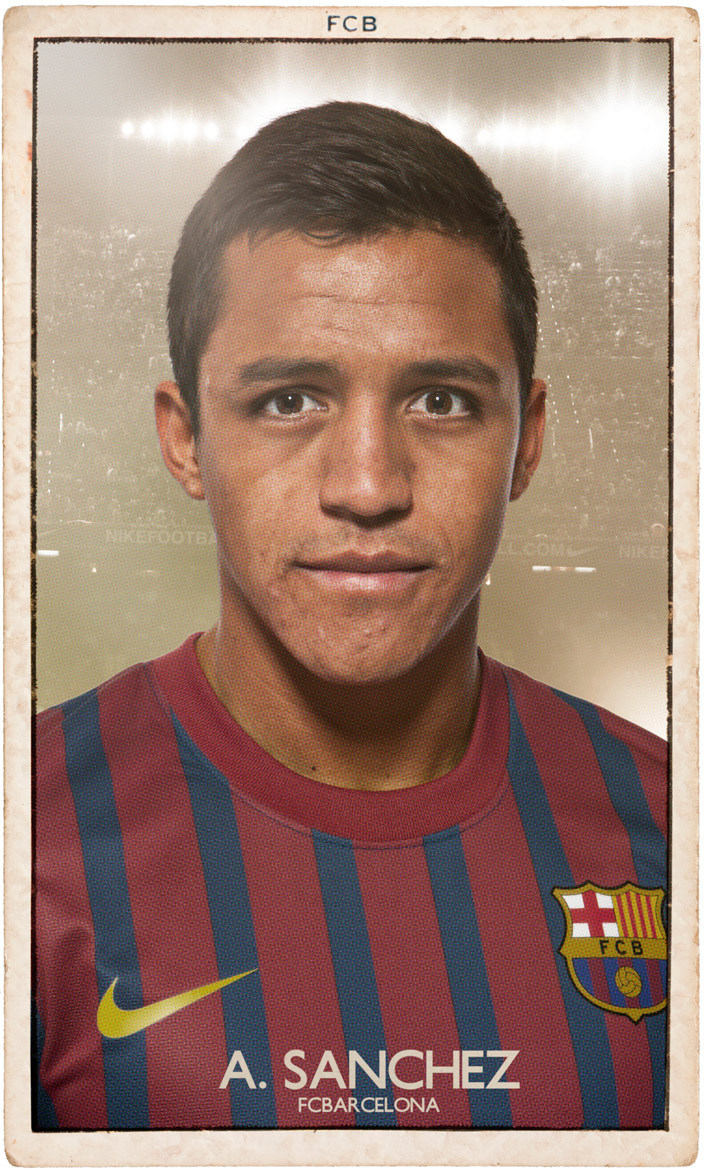 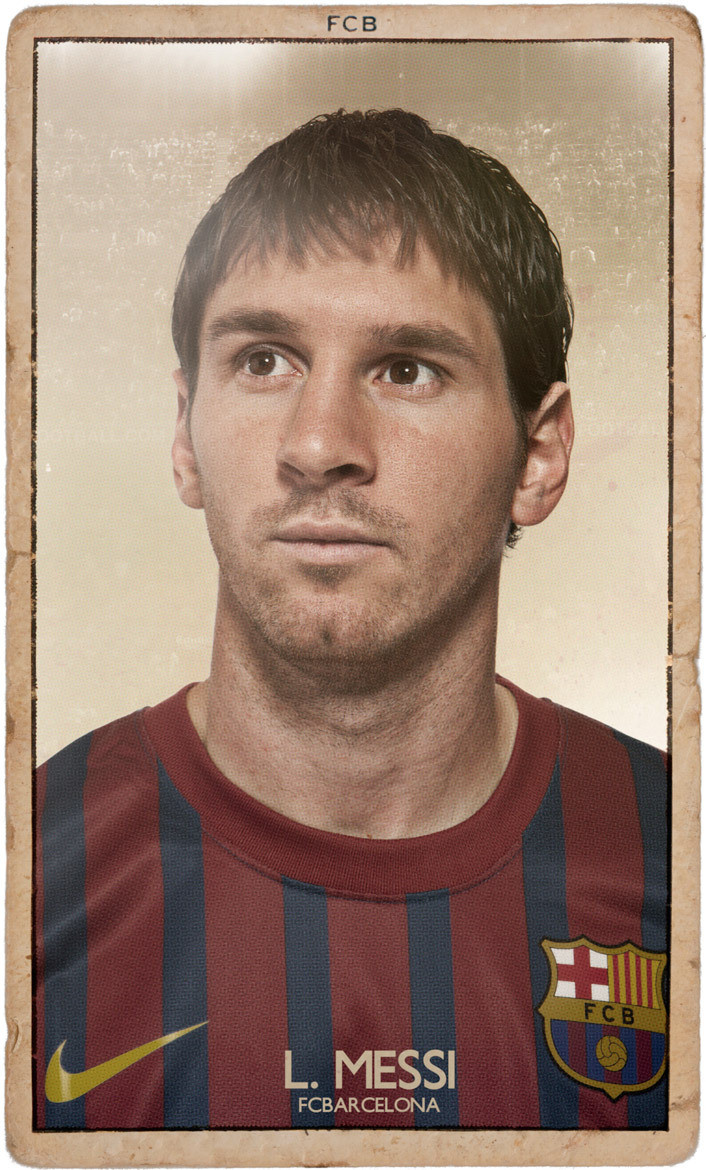 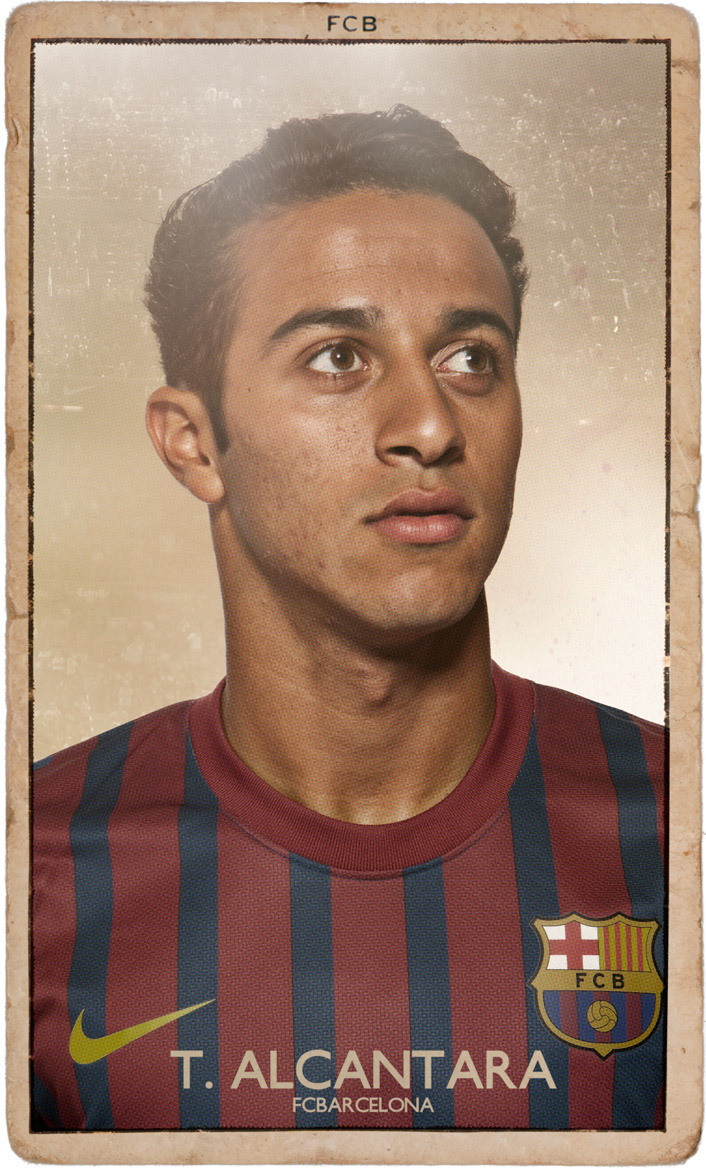 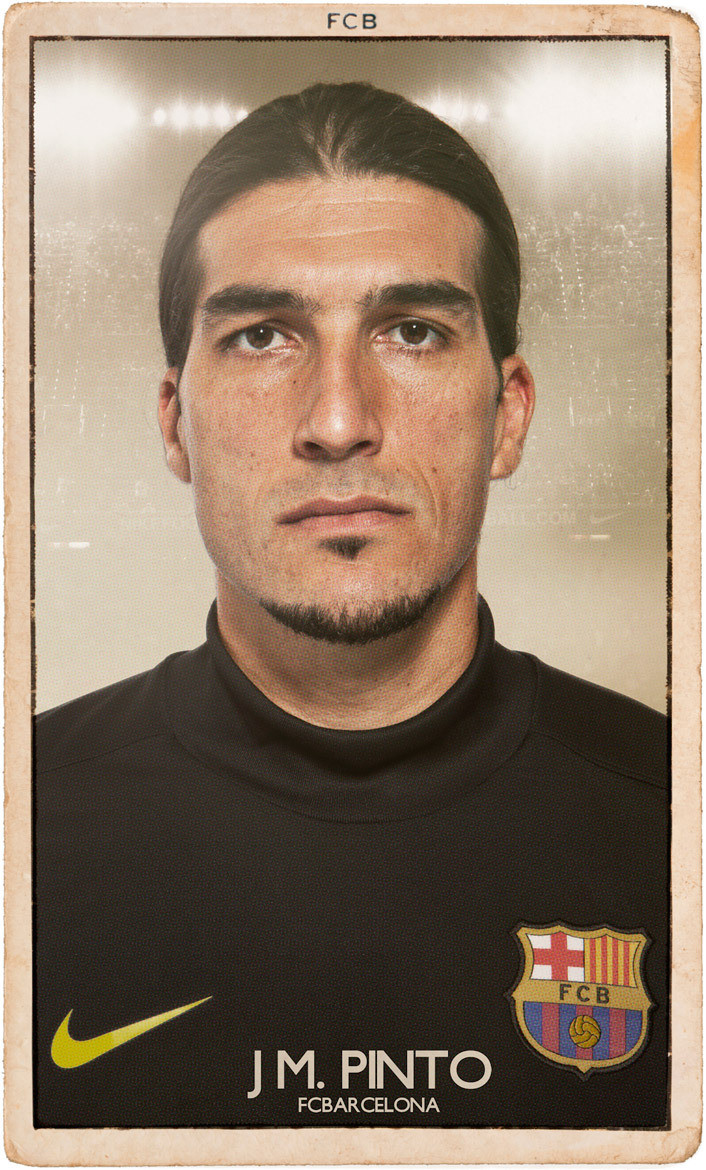 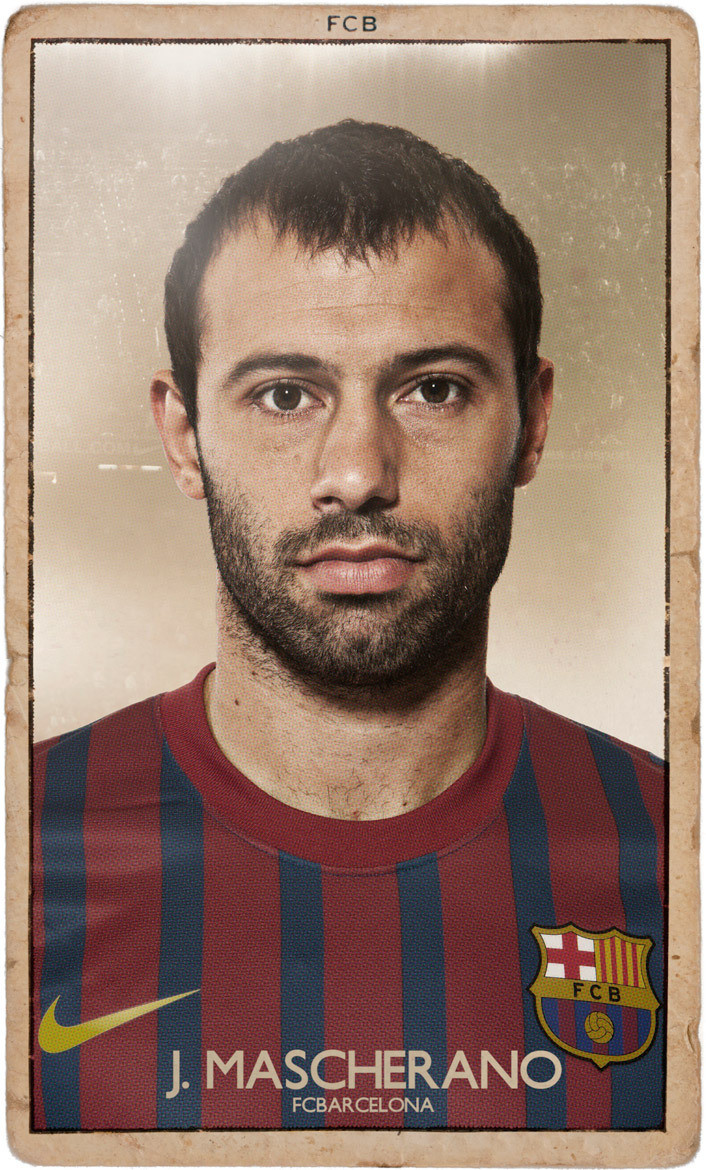 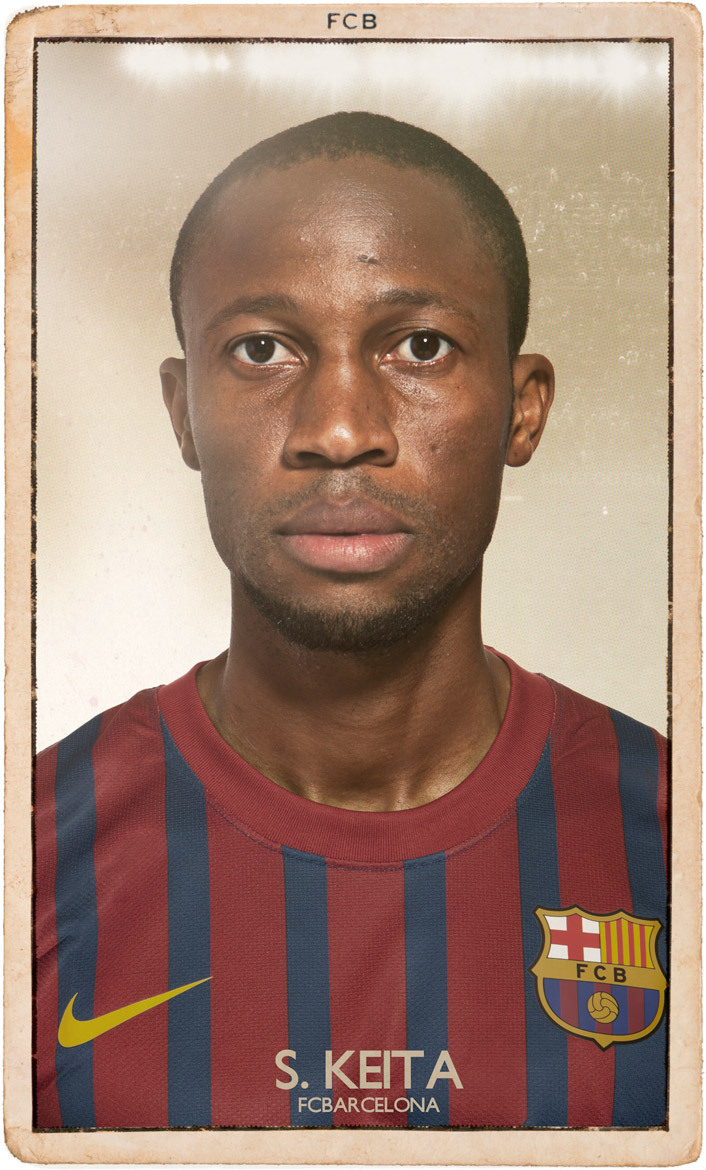 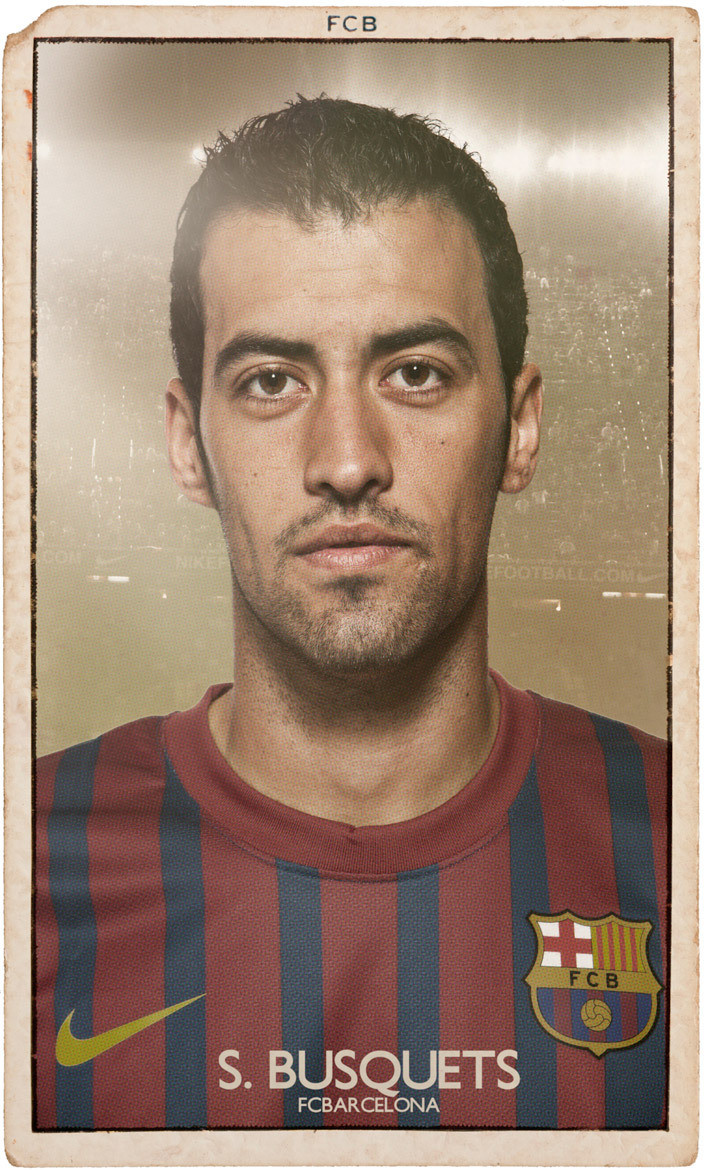 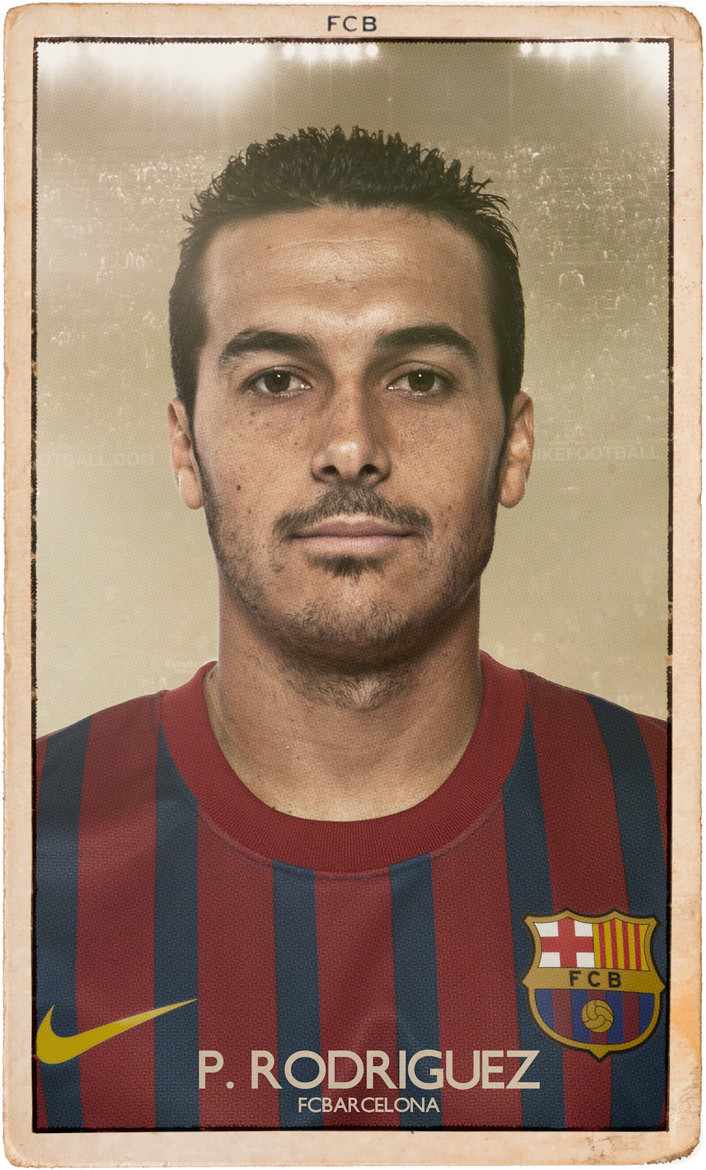 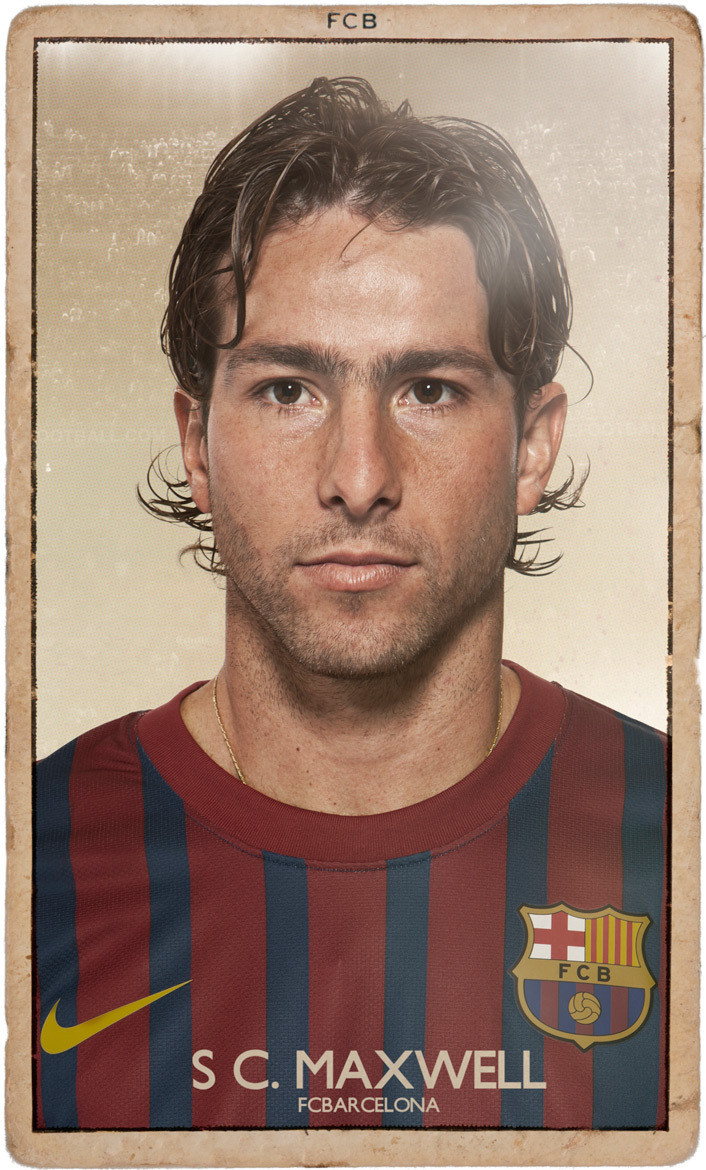 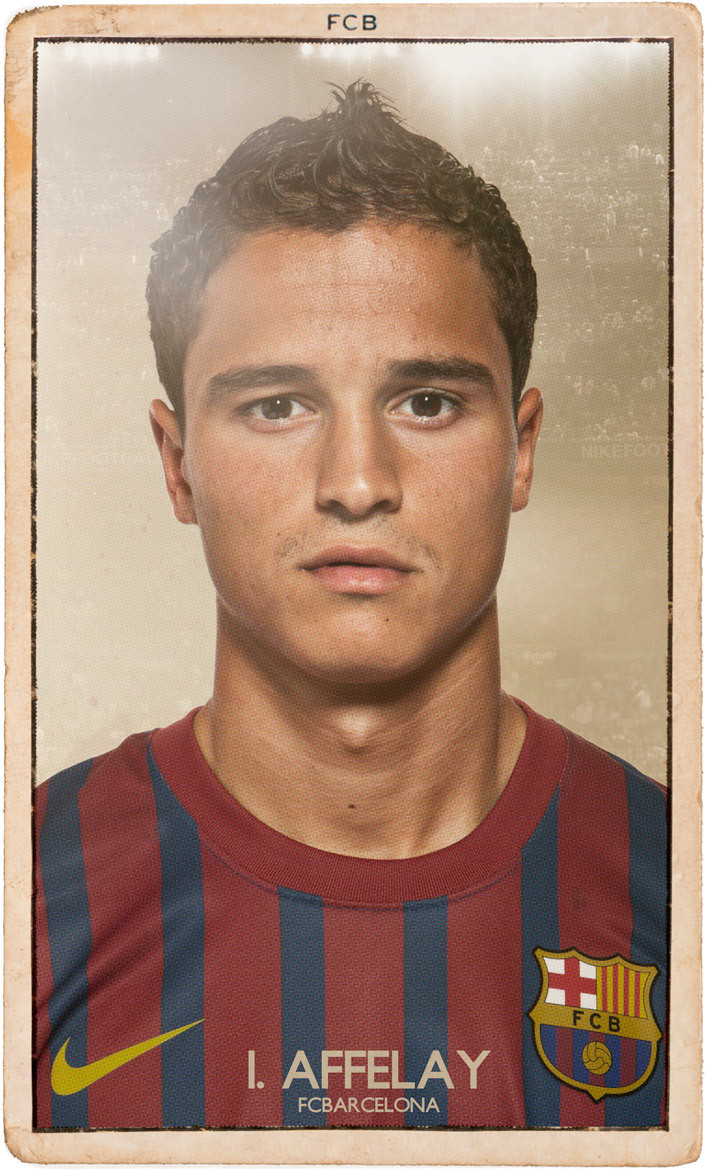 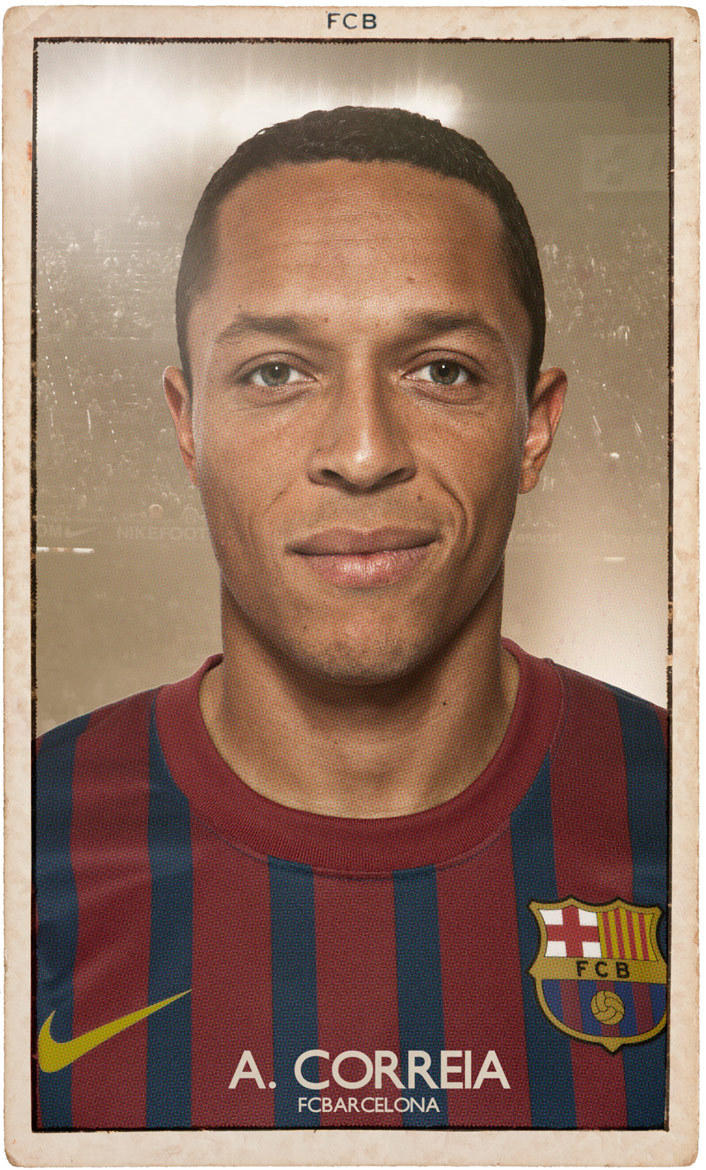 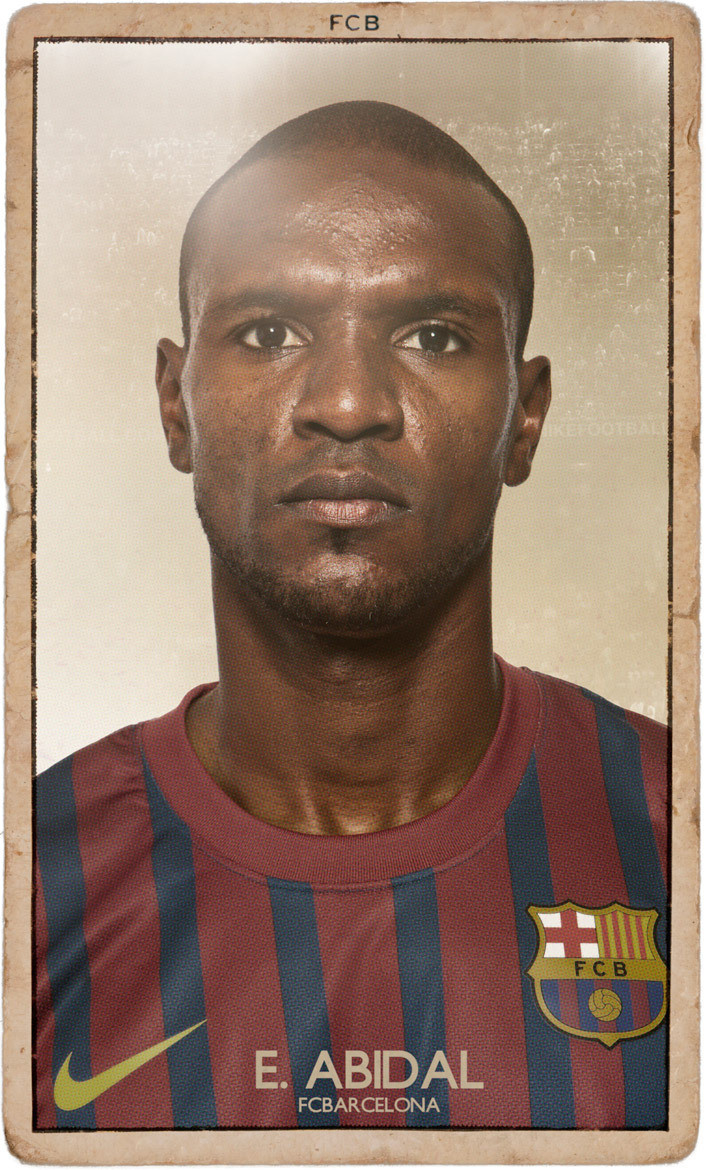