TMI; ALEXIS ALEJANDRO SÁNCHEZ,
# 9 IN YOUR PROGRAM, #1 IN YOUR HEART 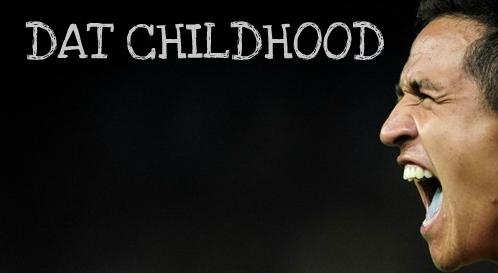 Alexis was born on 19 December 1988 in Tocopilla, Chile. Here is a map for your viewing pleasure. 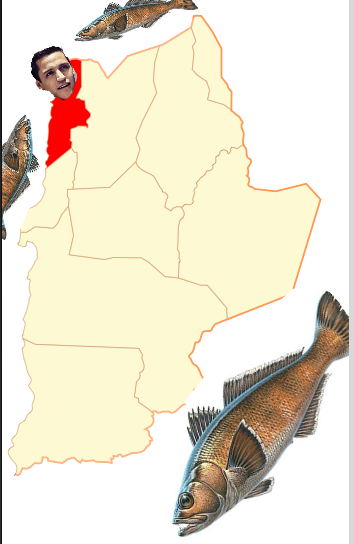 (Chilean sea bass. He was born into a family of fishers oho~)

His awesome birth was followed by not so awesome circumstances. His dad abandoned his family, causing his mother and two brothers to work in incredibly unsafe mines in order to provide for the family. Pobrecitos ): Because Alexis was so small at the time, to make money he'd take care of and clean cars in the cemetery when he wasn't at school. From a young age, he was very extroverted, and very much addicted to football.
Overtime, he adopted a special bond one of his aunt's husband, José Delaigue. His uncle acted as his adoptive father, encouraging Alexis with his dream of becoming a football star one day. José made Alexis promise to one day play for Barcelona, and eventually retire his career at the universidad de Chile.
Alexis played day in and day out, and attracted the attention of the mayor of his town with the skills he showed in a pick up game with his friends one day. The mayor gifted Alexis with his first football boots, which helped him score countless goals for the regional Tocapilla team, most notably netting eight goals in a single game. You'd have to be an idiot not to realize how talented Alexis was, and luckily, it was picked up on very early on.

Alexis signed with Club de Deportes Cobreloa as a youth player at only 15 years of age, playing regularly on the first team by the time he was 16 in 2004. He featured at the youngest player ever in the South American Copa Libertadores (pm the European Cup for South American teams), and scored 6 goals in 12 games for the beginning half of the season in 2006. Alexis was then sold off to Udinese for £3 million, but that comes back later. Next though, are the loans he went through before joining up with the Italian studs.

As part of Udinese's youth player maturation projects, Alexis spent a year at Club Social y Deportivo Colo-Colo, one of the most famous clubs in all of Chile. Here, he won two titles in just one year (hot damn). Following a very successful season, Udinese sent him out for another loan, this time to neighboring Argentina. 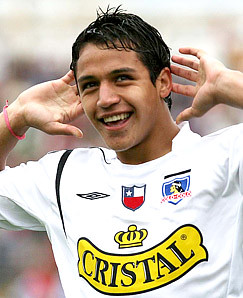 Club Athlético River Plate snagged Alexis on a loan in 2008, where he helped the once Argentinian giants win the Apertura trophy. The fans very much adored him, and supported him very well for the season, despite being injured for three months. The Chilean eventually left in July 2008 to join Udinese for the first time since he was signed 2 years ago. 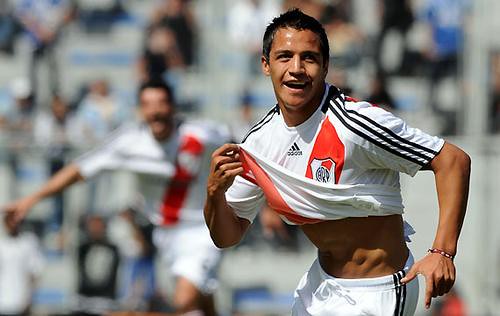 Alexis played for Udinese for two seasons. Although he didn't see too much playing time in the first season, after impressing in the World Cup 2010 for Chile, the cutie pie was featured more often, pairing up deliciously with Di Natale. The club managed to get to the play-offs to play in the Euro League competition in his last season there. 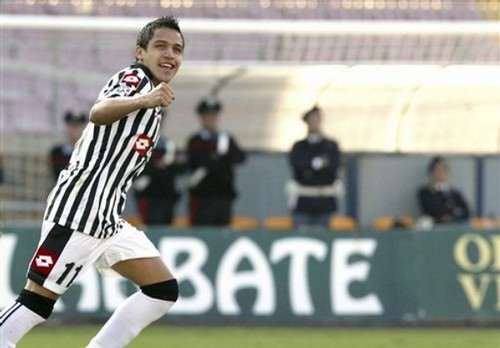 After his amazing season at Udinese, Alexis received offers from all over the globe, including from Manchesters City and United. He remained firm in playing at Barcelona, remembering the promise he made to his adoptive father many years before. Eventually, following 51 days of speculation, Alexis signed for Barça on 20 July 2011 for €26 million. Money well spent, if you ask me. Since joining the club, Alexis has scored two goals, won two trophies, and made defenders shake in their boots. AND remained adorable while doing so. Pretty perfect debut, imo. 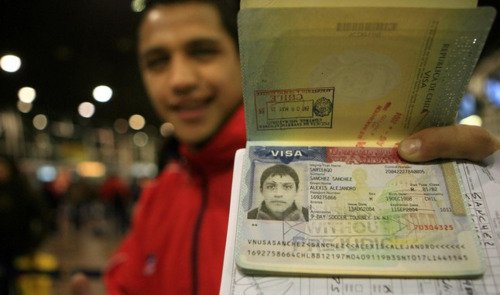 Alexis started playing for Chile in 2006, participating in the U-20 World Cup in Canada, where the squad historically won the 3rd place trophy. Starting in 2007, Alexis was featured for the first team under the wonderful, beautiful, amazing coach Marcelo Bielsa. He most recently captained for the Chileans, and is an integral part of the team. Here, have all the goals he's scored for his team:

While I'm at it, look at how fucking cute this picture is 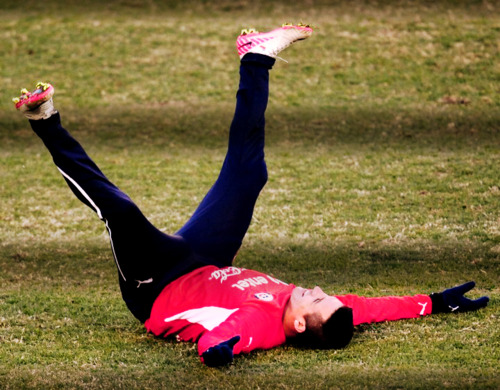 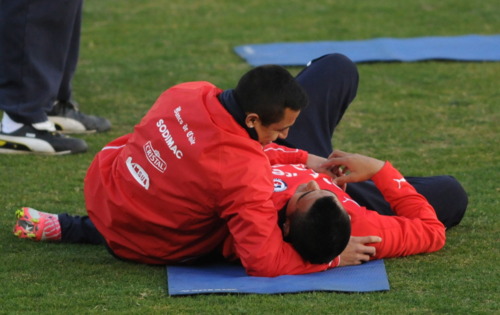 DESCANSO EN PAZ
Alexis' adoptive father unfortunately passed away this summer. He had been battling prostate cancer for a long time, eventually losing the battle at the age of 76. José spoke to the press, saying that Alexis had taken him to a clinic in Santiago, Chile, and payed for all the treatment and medicines necessary to keep him living. Alexis called his 'father' three times a day, José saying that it was because of these calls he could stay alive, hoping to see his 'son' play in barcelona one day. He passed away before being able to watch Alexis play for the spanish side. I think Alexis is doing a pretty great job honoring everything his 'father' taught him, though. DEP Jose Delaigue (1935-2011).

AIN'T NO SHIRT GONNA GET ME DOWN
On a happier note, Alexis likes to take that shirt off.
I know what you're thinking. "Naz, I already knew that! I was watching the Villarreal game and licking my screen too, duh! I too, was watching my twitter feed freak out when he whipped his shirt off like he was Cesc and the shirt was a pair of scissors trying to cut his damn hair!"

I don't think you fully understand what I mean. 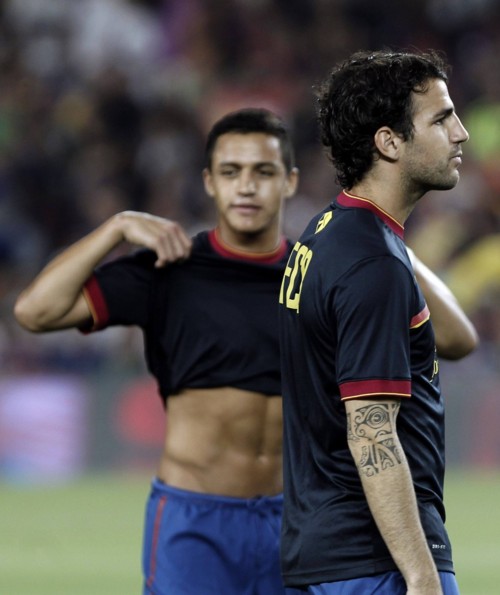 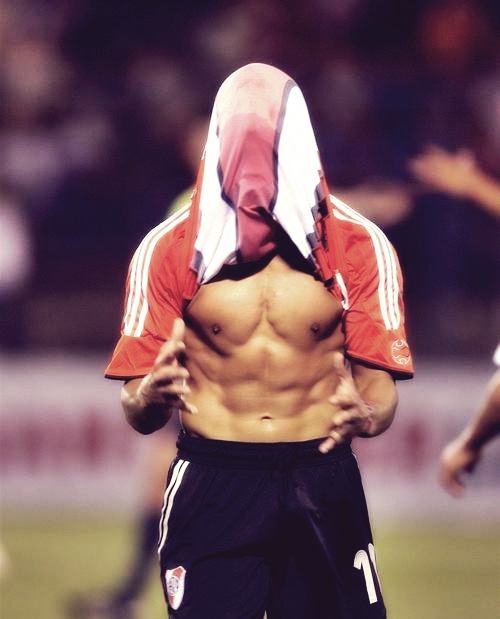 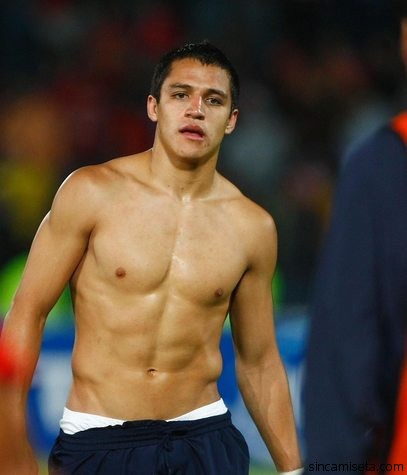 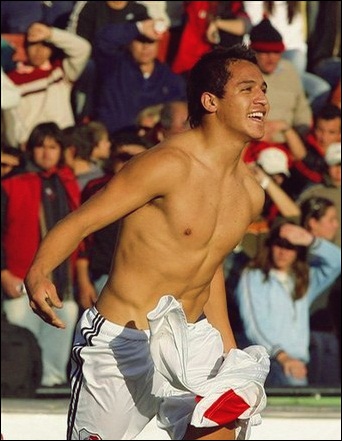 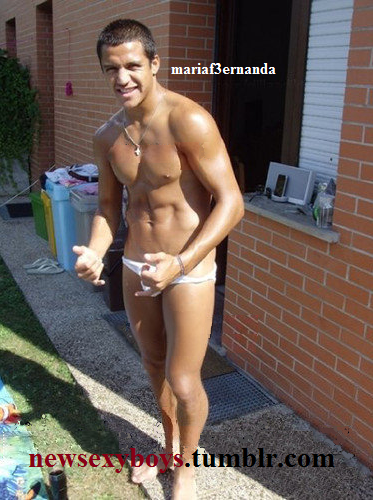 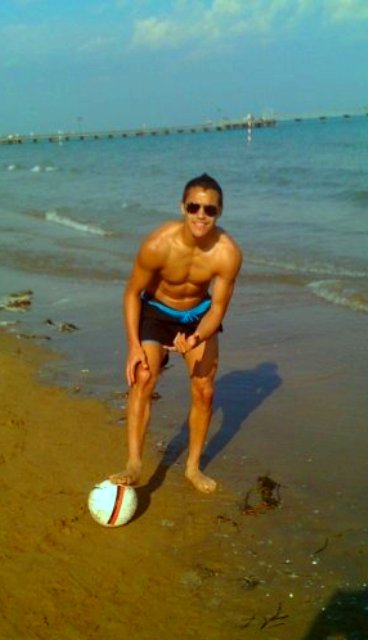 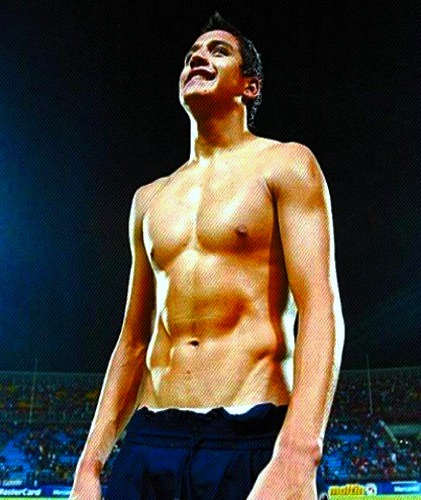 
So, tl;dr
We have a flawless Chilean on our squad, and you best appreciate his awesomeness. 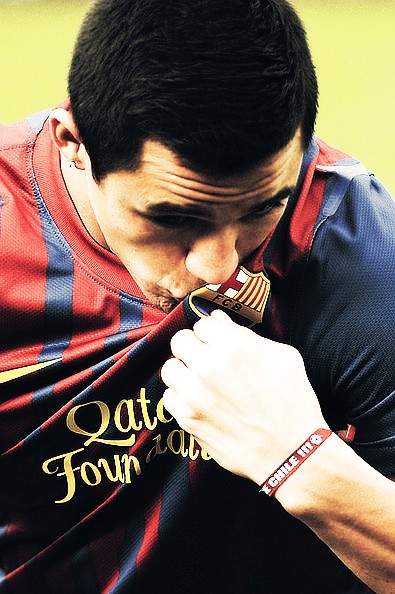 Mother fucking sources all up in this bitch 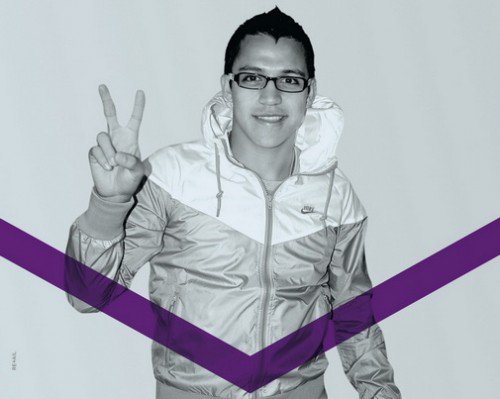 Recent Posts from This Community

Recent Posts from This Community