·Oriol Romeu ruptured the meniscus in his right knee and it will keep him away from the pitch from three to five months. He will have surgery on Thursday. He played the whole 90 minutes but started having problems at the end of the match. 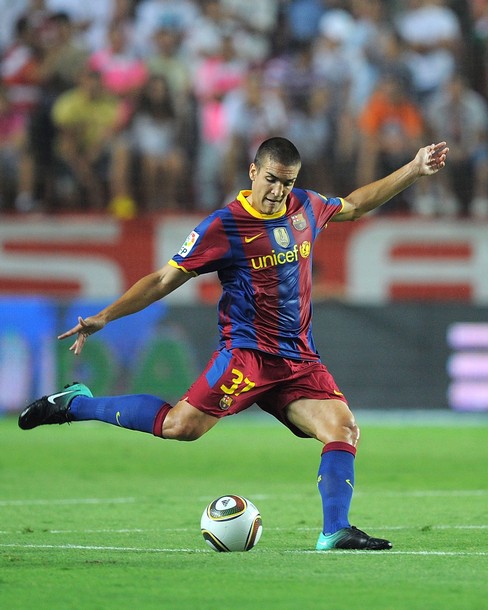 ·Cristian Tello injured the adductor on his left leg and will be out 10 to 15 days. He had to be subbed off at minute 9 for Edu Oriol. 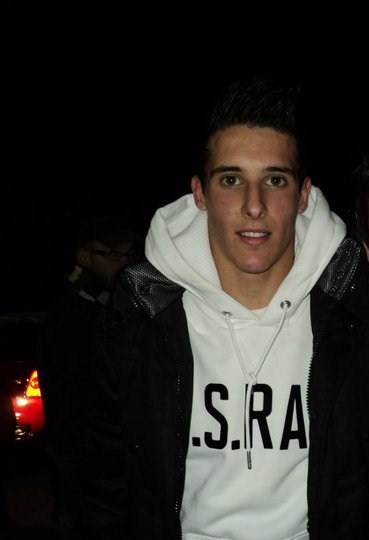 The club has said the team has 26 players so they don't have to worry if any of them can't play whether if it's because of an injury, a suspension or they get called for the first team.

On the same position as Oriol Romeu (as number '6') they have: Ilie, Riverola, Sergi Roberto, Jonathan Dos Santos or even Fontàs.
In Tello's place, right wing, Luis Enrique could use: Carmona, Vázquez, Benja, Edu Oriol or Rochina.
And they also have the possibility to promote players from Juvenil A.

omg please let them be ok. i hope Oriol's surgery is a succes and he recovers as good and as fast as possible. our med team is great so i really trust them. prayer circle for our bbs. i'm gonna miss them both, but specially Oriol i like him a lot a lot. <3 i knew something had happened to him yesterday but no one said anything anywhere so i was thinking i was just paranoid. turns out i wasn't :(